The Amontillado band (originally called "The Cask of Amontillado") was formed in September 1991 by the efforts of Andrey Bakhurin (guitar, voice) and Yegor Roldugin (electro-balalaika, voice).

First appeared before the public on the stage of the TaMtam club in October 1991.

The main activity consisted in periodic performances in music clubs in St. Petersburg. Festivals, tours and other social events were ignored due to their inconsistency with the group's concept. 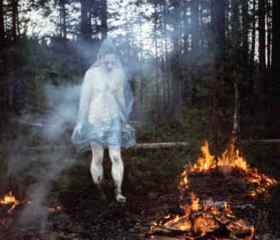 Amontillado was a band that introduced the RE-PULSE style. The band has extinguished, but now we ended up with the understanding that RE-PULSE has always been something more than merely a musical experience. RE-PULSE cuold rather be described as a special state of mind; a way the external Universe is reflected within the realm of our concience. The ways of RE-PULSE can be applied to any sort of creative activities, be that music, literature, painting, or whatever.

This page therefore is considered to appear as a complete history of RE-PULSE in all its manifestations.

You can start exploring it from the very beginning, i.e. the Amontillado archive, or follow your own preferences, it doesn't matter. Everything is relevant.

On August 19, 2006, the last concert of the Amontillado group took place in the Legenda club as part of a kind of nihilist punk festival. The concert was held in a friendly atmosphere. The musicians caught the courage and the mood.

On March 1, 2006, we greeted the arrival of spring with a concert in the Platforma club, which became a favorite venue after the group's reunification. In the first part, scary cartoons by Andrey Bakhurin, Nikolai Belov and Sergey Aniskov were shown. 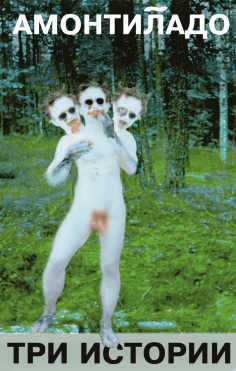 The first group's studio recording resulted in the release of an EP-album of three songs "Three Stories", released on compact cassette in 1997. 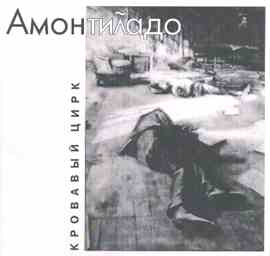 The second and last release was the album "Bloody Circus", recorded at the legendary studio "AnTrop" and released on CD in 2000.